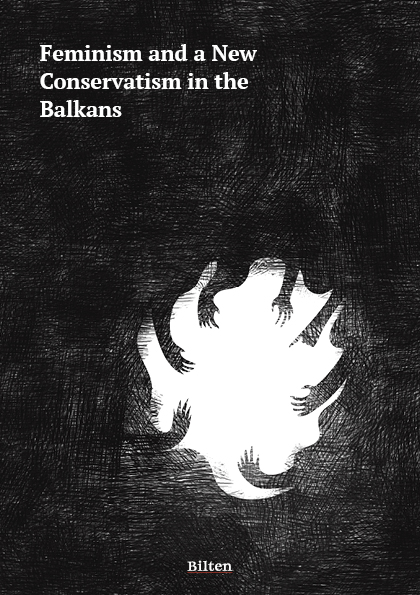 Issues of gender inequality and political conservatism in the Balkans have always been treated differently than in the west of the continent. These tendencies are often treated as default cultural features of a geographical area, resistant to political change at least to some degree. The bloody wars during the disintegration of Yugoslavia also contributed greatly to these old prejudices. There is no doubt that the collapse of the socialist project and the growth of nationalisms led to the re-traditionalization of public and social life. These shifts were noticeable even in the late years of socialism. However, progressive responses to these processes have also emerged in a variety of forms. All these complex political dynamics suggest that what we face are not immutable cultural “facts” but the results of ideological conflicts in which we ourselves participate.

In the last six years since Bilten has existed, we have paid considerable attention to these conflicts and sought to intervene in them. Although countries in the Balkans differ in terms of specific histories and institutional contexts, similar trends can be observed. It is crucial to note that the regressive actors that shape these trends draw a considerable amount of inspiration from new actors on the western right. Organizations seeking to undermine women’s bodily autonomy and their right to make decisions about their sexuality are integrated into international networks dominated by conservative groups and think tanks from the West, in this case mostly from the United States. As for revisionist movements, although there is a relevant local tradition, key interpretive and argumentative acrobatics are taken from international debates, especially from Germany. Similar “borrowings” can be noticed when it comes to the rights of LGBTI people. In that case, the cooperation of clerical organizations in the Balkans also flourishes, regardless of confessional differences. The import of fashion from the West for the purpose of political “modernization” is also present among the new right-wing movements that want to present themselves as more modern than the traditional and “boring” extreme right. It most often appears in various forms of appropriation of the rhetoric of the so-called “alt-right”.

Of course, all this does not mean that there are no “authentic” backward policies in the Balkans. We have tried to present a combination of these “authentic” and import policies through a selection of texts over the past five years. In the first part, attention is paid to narrower feminist issues and problems that women face. The articles deal with examples from completely different countries such as Slovenia and Kosovo. The second part focuses on new forms of conservatism that are increasingly shaping political relations in the Balkans. Here, too, the examples are diverse and cover different countries, but the common sources of these phenomena can be noticed, as well as the universal political answers to the challenges they pose to us.